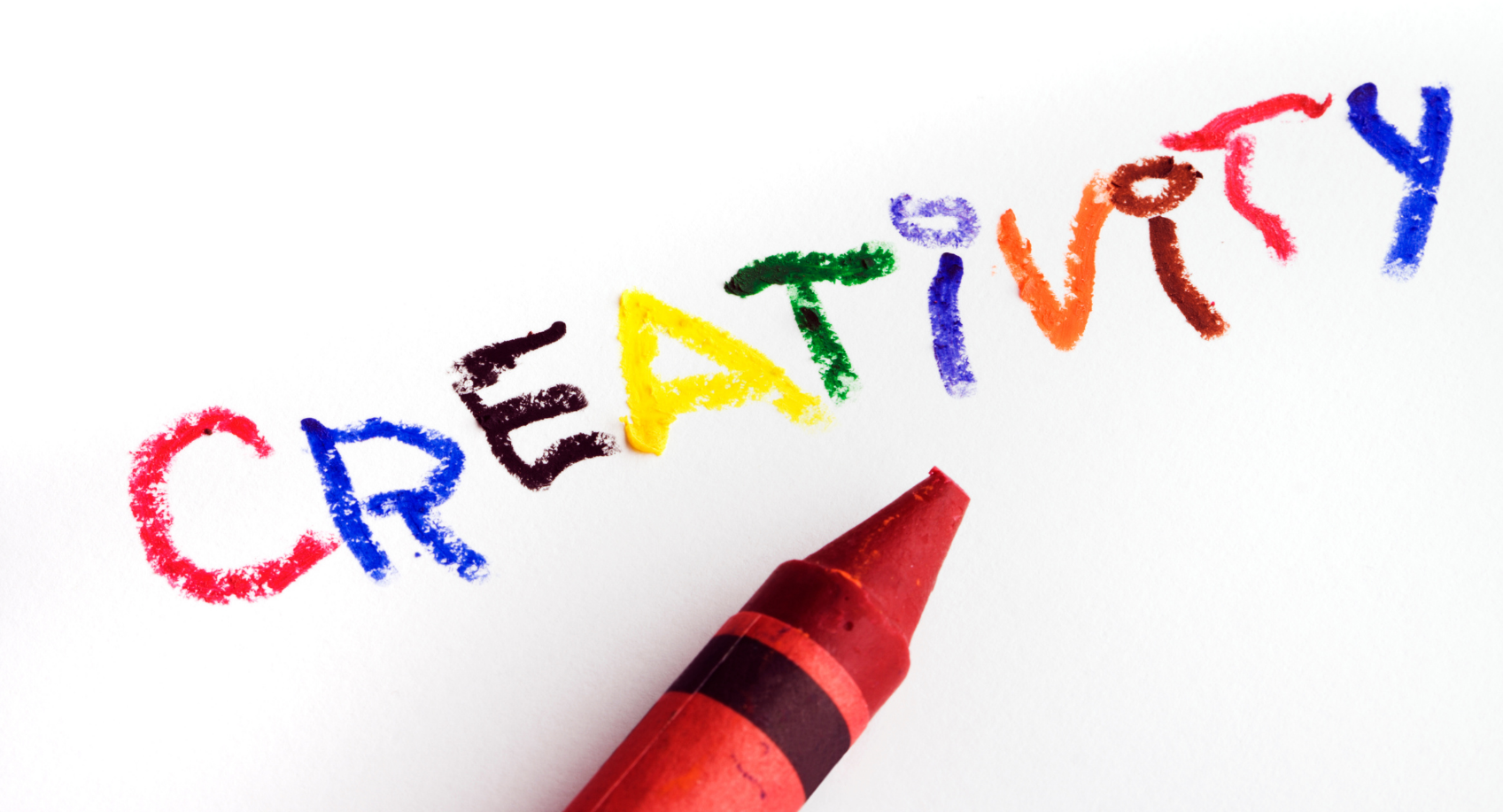 I have an argumentative essay night. 3 pages.
There are 6 articles attached, 3 articles agree, the other 3 are against. so you have to use the 3 articles that support your opinion.

The worth of liberal art education in high school has earned much debate from the spheres of educators, hiring managers, and student in the recent upsurge of technology and science-oriented careers. The emergence of new educational fields like computer engineering, science, technology, business, and marketing has impeded the growth of liberal art fields and has put its worth to a question. In a world where smartphones, apps, games, and robots are becoming the center of attention of many large businesses, history, literature, and fine arts are apparently becoming the lost arts and skills. One of the greatest influencing factors on the Liberal arts vs. STEM (Science, Technology, Engineering, and Math) debate is the return on investment in education. The increase in tuition fee and skyrocketing amounts of higher education expenditures have required parents and students to consider the education as a monetary investment which can only be rewarded with an equally profitable career. Education is more treated as a business than learning and people are choosing the fields where it is easy to come into the spotlight and become hired by big companies.

In this essay, it will be argued that the Liberal arts education is not only an investment but it is learning and the eventual rewards and careers in the Liberal arts sector may be less but are more fulfilling. The essay will also highlight the resurgence of the Liberal arts job market and will look into the prospect of employment being a liberal art graduate.

During the enlightenment age in Europe, the life-changing breakthroughs in the field of philosophy and Sociology were made by the people and these schools of thought led way to the major inventions and discoveries in the field of science and technology. Even though there was no demarcation of major subjects existed at that time, the connection between the two fields is obvious and cannot be ignored. As we enter the digital world in the 21st century, we not only need to build what people want, but the traditional questions of why do people need this, how do they perceive it, and what is its impact are still relevant. The article ‘Obama becomes the latest president to criticize a liberal arts discipline’ by Scot Jaschik refutes its criticism on Liberal arts by quoting Carol Geary, “But he seems to have forgotten that college can build our desire and capacity to make a better world, not just better technologies.” (Jaschik) It means that even though we need an inexhaustible supply of engineers and scientists to build the devices, we need sociologists, psychologists, and anthropologists to look into the interaction of devices and humans. The colleges need to serve as an institution preparing students for the job, but these institutions have equal responsibility of producing better and more informed human beings. We need both the technologists and the mentors of philosophy, psychology, and sociology to pursue a better world, furthermore, education is not just about numbers, it about interest and fascination. In the competitive job market where it seems that it will be impossible to penetrate employers with a liberal arts degree, the students have to follow the pre-determined rules and patterns rather than exploring their own talents. We cannot judge a fish on its ability to climb, yet the students are under pressure to choose the career which has better prospects of return on investment.  No matter he feels burdened, disconnected, and disoriented from the numbers or circuits, it is implied that his fortune lies only in there.

The natural talents and interests for education become lost and are suppressed in the money game of education. The liberal arts develop critical and analytical skills and give the freedom to follow the flair. The ‘Why Getting a Liberal Arts College Education Is Not a Mistake’ by Jessica Kleiman reflects on this in the following words, “…we, as a culture of competition, are so hyper-focused on career success that we lose sight of all the other things that make a person interesting, well-rounded and, ultimately, a good hire.” The writer is hopeful of the growing liberal arts job market as the economy recovers from recession (Kleiman). In addition to these intangible values of liberal arts, its tangible worth is also improving and the prospects of being hired based on liberal arts education are growing. The survey discussed in the article ‘There is value in liberal arts education, employers say’ by Mark I. Mcnutt shows that there is a need for skills acquired by the liberal arts graduates and he emphasizes that the managers look for such skills in the candidate.

The overall market situation is also becoming hopeful for students and there is an increase in the money worth of such degree. The writer states, “Despite the caveat, the more obvious career tracks for liberal arts grads – visual and performing arts and communications – gained nearly 25 percent in 2014 over 2013, which is good news for those seeking jobs in public relations and entertainment, the report indicates.” (McNutt). The sharpened skills like analytical and creative thinking result in the problem-solving approach which is desirable to the managers.

To conclude, I would like to say that Liberal arts education has its own distinct worth and position in both the education and employment sector. With time, this importance has been questioned in the wake of more advanced fields, but it is not diminished. Education must not be treated just as an investment entity, but its intangible worth must also be identified. The liberal arts degree wins the candidature and soft skills for the right candidate, so one must follow its own talent and interests rather than being guided by society, business, and investor.

Kleiman, Jessica. “Why Getting A Liberal Arts College Education Is Not A Mistake.” Forbes 28 April 2014. Online. 8 February 2015. <http://www.forbes.com/sites/work-in-progress/2014/04/28/why-getting-a-liberal-arts-college-education-is-not-a-mistake/>.

How does it help you to understand the cultural differences

THE SMARTER SUPPLY CHAIN OF THE FUTURE