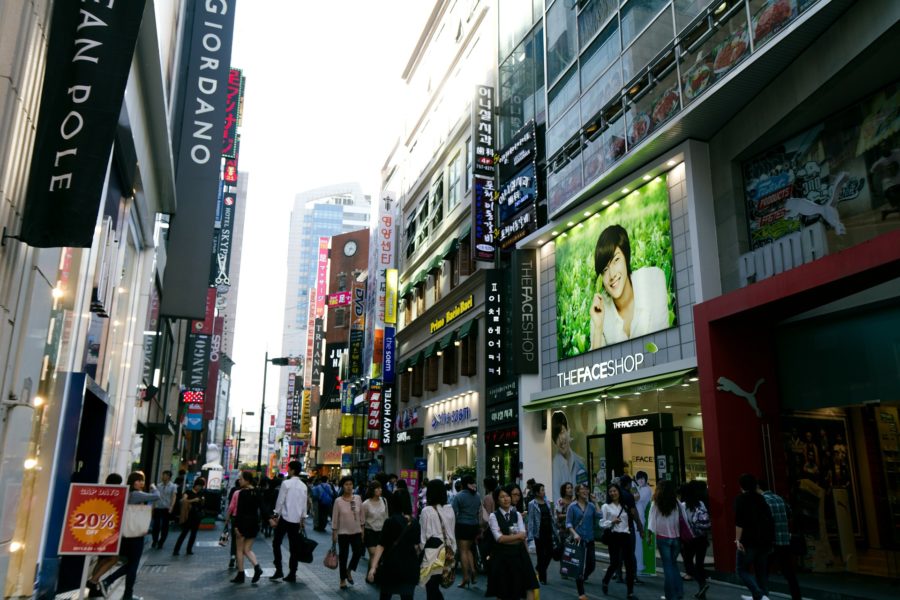 The traditional Korean culture consists of the beliefs, customs, art, and unique way of life. The change in culture comes with the passage of time. The traditional Korean culture has the unique Korean values of beliefs, a celebration of customary events. Korea is located east side of Asia. Korean culture has a wonderful tradition it is a magical place abounded with the peace and harmony. Korea is located between China and Japan. The people used to live in the Korean peninsula. Malaysia is separated from China by the Yalu River and the Tuman River

. Korea is divided after the Second World War. The primary language of Korea is Hangul. But the Korean also familiar with the English language too. Korea has the highest literacy rates in the world. South Korea modernized with

a high rapid pace. It keeps the roots of its traditional value. The city life is highly populated, and rural areas are still relatively weak but even follow old-fashioned ways of life. Many people hold the same traditional values. Korean languages represent the etiquettes build up the social status and respect. The words change depending upon to whom speak with. The traditional values reflect their culture and lifestyle. The Korean culture roots were as strong contemporary Korean culture show the same impact of morally, ethically and culturally. Korean communicate with the other ones they follow the same structural ethics and manners which show their cultural influence.

The contemporary culture of South Korean based on Korean nomadic tribes. The ancient Korean culture is influenced by the Chinese-Korean culture. The two culture split in 1948. There are many changes came through in industrialization, urbanization, and westernization. It also changed the economic condition and living lifestyle. Buddhism is considered one of the older religions in South Korea. Buddhism comes from the Mahayana branch, similar to China and Japan. Christianity became popular in South Korea. Christianity came to Korea by the arrival of Jesuits in China. Catholics would be made its place with rapid pace but were persecuted by the king (Bae, (2000). Protestants began to enter Korea in the 19th century. Since two of them celebrate the New Year, One celebration is held along with the West and the second one celebrates with the lunar calendar.

There is a contradiction about the Korean communication patterns. Koreans want to preserve harmony and intend to promote good relations with other countries and maintain their relationships with people. They have an emotional tendency to feel the things do not go in the right direction. The mixture of the non-confrontational and emotions stem from the historical suffering of the nation. It is the best categorized under the concept of Hahn. Hahn describes the feeling of unreleased frustration under the extreme hardships in the past. Korean believes that it is poor etiquette to say No to something. It had better avoid this word at any cost.

Going through the reality of unhappiness and disagreement is difficult. To avoid the conflict Yes necessarily means “yes.” Koreans want to make the concepts clear discuss the same points many times. The effects are to make meeting longer. Koreans have the basic concepts maintain the patient and politeness all times. Korean communication was started in the 1990s; the researchers want to study to fill up the communication gap. To test the communication gap, the researchers used questionnaires; they appear in the test directly and indirectly. It based on the orally aggressive and communicatively apprehensive communication.

The research on the Korean culture facts reveals the impact of the direct and indirect communication. The results show that Korean uses the less direct and more indirect pattern of interaction. Korean have communicated apprehensively and few nonverbally. The globalization has been increased to the internet use, international market and increase the contacts between the different culture people. The Korean economy is one of the fastest growing economic power in the world (Kim, (2004)).

In a Korean business meeting, the Korean people shake hands after the bow. When the business meeting settles down, Korean bow in front of each other show the satisfaction; the posture is also essential. The style of bowing occurs from the back. During the meeting, Korean always passes the documents with the right hand. Sometimes the right hand is supported by the left side.

In the  Korean etiquette, they always avoid saying “No” seem to observe impolitely. In the business dinner, they always used to sit after elders; they do not like to talk during the dinner. When the Korean fix the business meeting, they avoid touching anything rather use the direct eye contact. If the customer of the Korean request and demanding something. The businessman used the cross hand position that symbolizes” No” they do not have it here. In the formal situation, the merchant requires distinctly personal space. Every country has own culture, tradition, values and their ways of life, In the same way, Korean also use different gestures to show their commitment in business and other forms of life (Norton, (1978):).

If the person learns the other community language, the person can quickly move in the community and able to perform multitasking in the society. To familiar with the other country language develops the real relationships. The studies show the multilingual people have the better capacity to handle the task. The bilingual individuals become smarter as they used to work efficiently in the two languages. The beauty of learning about different languages, culture, and people.

Have you read our other Essays;

To go through the other language, you have to make up your mind used the different construction of the words and created the similarity among the phrase.  The prominence of every culture reflects the people their lifestyle and ways of living. Every society has different lifestyles, values, culture, languages. Even the culture of the country represent the people of the community.  Learning the new language open the doors for the work and person can look beyond new tendencies of life. In the other cultures, you become the more tolerant and less racist.

Bae, J. a. ( (2000). Organizational and HRM strategies in Korea: Impact on firm performance in an emerging economy. Academy of management journal.