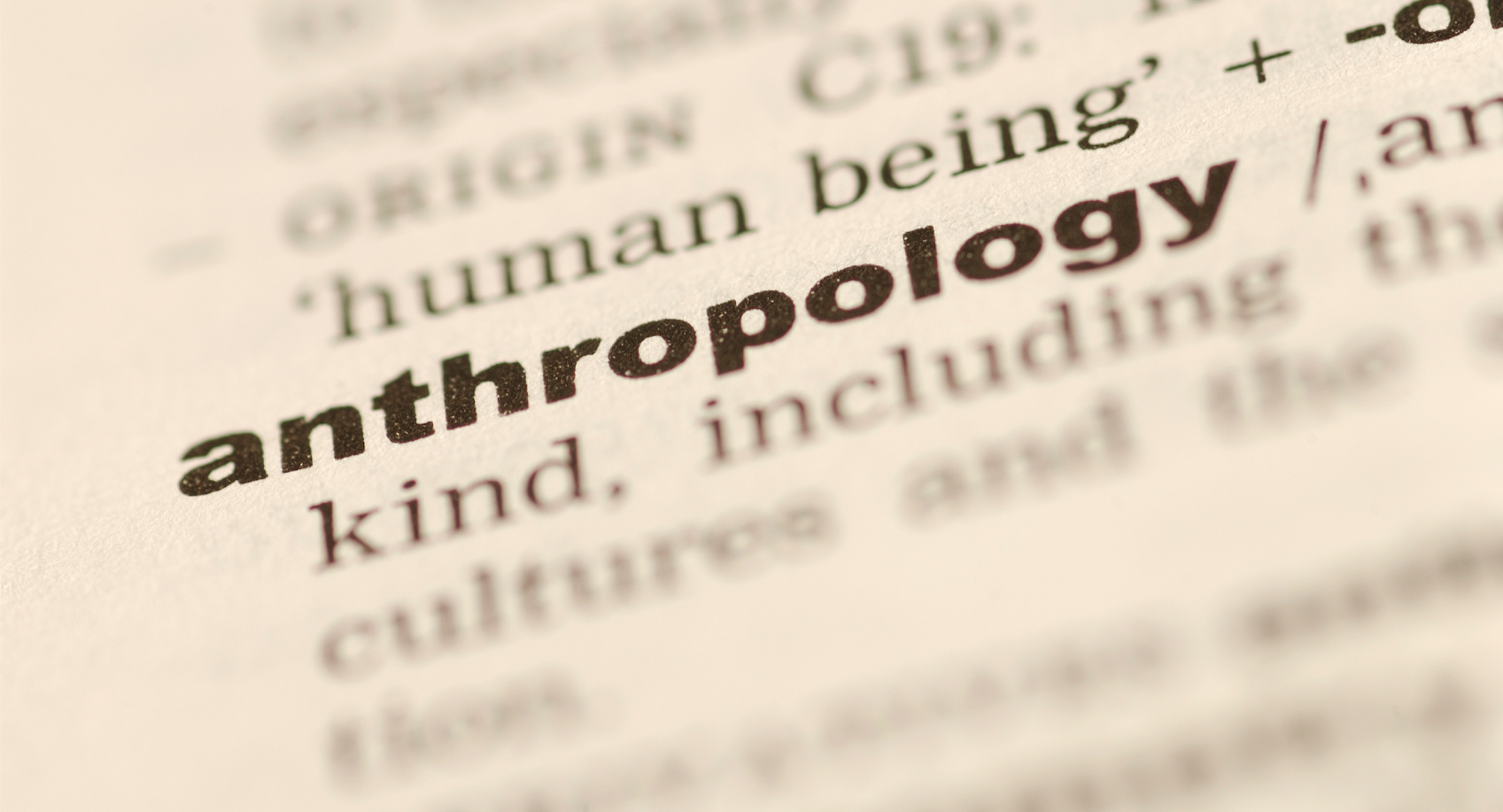 The land of the United States of America is inhabited by numerous cultures, civilizations, races, and ethnicities. Before the discovery of American land, there were also various native races and ethnicities that lived there. After the British, French, Portuguese, and Spanish colonialism and imperialism in America caused different cultures and civilizations to live there along with the natives. Since it is fact that America is the region where a lot of immigrants from all over the world come to live and gambled about their luck.

Chinese are one of those immigrants who found America is a better place to live. Chinese are one of those races and ethnicities, which are supposed to stick with their original cultural norms and values. They have made their communities in different areas of America where they live according to their native cultural norms and standards. If visit these Chinese communities in America, then it will be astonished to know that you cannot be distinguished that you are in America or China.

I have chosen to investigate the cultural trends of the Chinese in California. For this research study, it is important to define intercultural relationships and communication to understand the various implications in society. Intercultural communication and relationship is a symbolic process in which folks from different cultures create shared meanings, norms, and values.

Intercultural relationships are not only among individuals of different societies but also among groups of diverse cultural identifications, and since societies as a whole.  I have interviewed an undergraduate 20 years old Chinese student at the University of California. My interview began with a cultural way to say hello and day-to-day greetings. He told me about cultural norms about China and it was very surprising to know that they used these norms in California, within the same cultural groups, however, with other people they used the usual day-to-day greetings.

I have asked about the economic conditions of the Chinese group in California. I have selected close-response and open-response questions. I have asked about the frequency of interaction with participation from other people in society. He discussed the problems in such interactions, cultural differences. My interview method is also employed to accompany the data obtained from the discussion and to add to the validity of the question responses. In this interview, I intended to adopt a face-to-face and semi-structured approach. 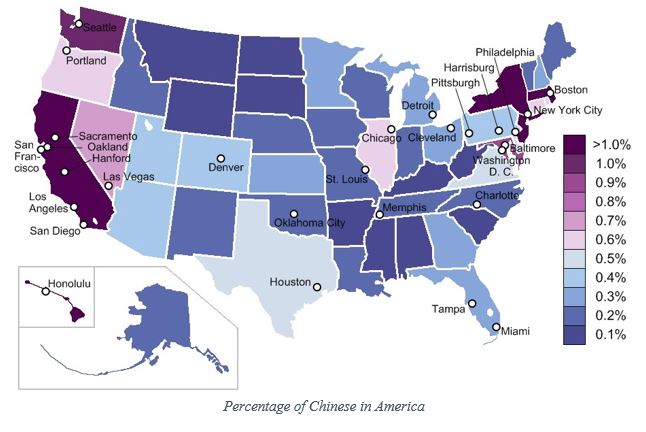 Percentage of Chinese in America

I found that the probabilities of being sanctioned in the United States are due to the cultural differences for the Chinese immigrants. There is a lot of chances of being bluffed by the agents in the United States and China. There are also security issues due to violent behaviors of different cultures found in the United States. It is necessary to find out solutions to violent behaviors and training law enforcement agencies to determine the social behaviors of the societies. When I intervicewed a 52 years old woman then I found that she faced a lot of socio-political and socio-economic problems in American society. There was huge inflation in the American economy in the past as racial discrimination as well. Due to these issues, there are many examples of ineffective intercultural communication involvements.

The level to which immigrants have embraced the culture and behaviors of Western society has affected their health status in many cases. The rate of certain diseases in American Chinese concerning native China and Hong Kong shows that there is a huge upsurge in the diseases, i.e. cancer of the breast, prostate, and colon in Chinese Americans. Some of these diseases are as follows:

I have found that the Chinese-American women aged 65+ have three times higher suicide rates than white women in the United States. It is evident that among women aged 75+, the rate is seven times higher than white women. The majority of Chinese suicide fatalities are foreign-born. Chinese-American elder people are less expected to communicate the motive to commit suicide.

In general, the ratio of problem drinking in Chinese Americans is lower than the nationwide average but maybe miscalculated in some groups of immigrants. Since Chinese-Americans born in the United States consume more alcohol than other immigrants of America.

Vascular dementia is predominant among Chinese-American elder people and possibly more predominant than Alzheimer’s disease in this social group.

Cancer rates vary concerning the age, acculturation, and location of Chinese Americans. Some of these transformations may represent the influence of atmosphere and environment, i.e. diet and health habits.

Hence, I have got very interesting information about Chinese Americans through this informative activity. In this activity, the most important role is played by the language through maximum communication tale place. A major challenge in the present times of globalization about English is the conservation of culturally determined diversities of world English and pressures to achieve sustainable international communication. However, successful intercultural communication and relationships cannot be reached only by good speaking and listening abilities. There are certain gestures and body language, which are specific and determined by the native culture itself, and to understand this language, it is necessary to spend a life span in that culture.

Traditional Chinese values and ethics put the society and family over the individual. Traditional respect to authority may produce miscommunication among the people. For example, patients may affirm their head to indicate agreement and understanding, but on the other hand, they may be simply submitting to authority. It is significant to be sure they comprehend what is being said and are not just being well-mannered. Since, it is fact that Chinese Americans from all socioeconomic circumstances have achieved substantial advances in their income, life expectancy, educational levels, and other social indicators as the socioeconomic and financial opportunities offered by the government United States, which have lifted many Chinese Americans out of poverty and bringing them into the positions of America’s middle class and upper-middle-class, in addition to the enjoyment of substantial well-being. I have discussed their political inclination, then I came to know that Chinese Americans are more expected to support an activist government and less expected to identify as Republicans.