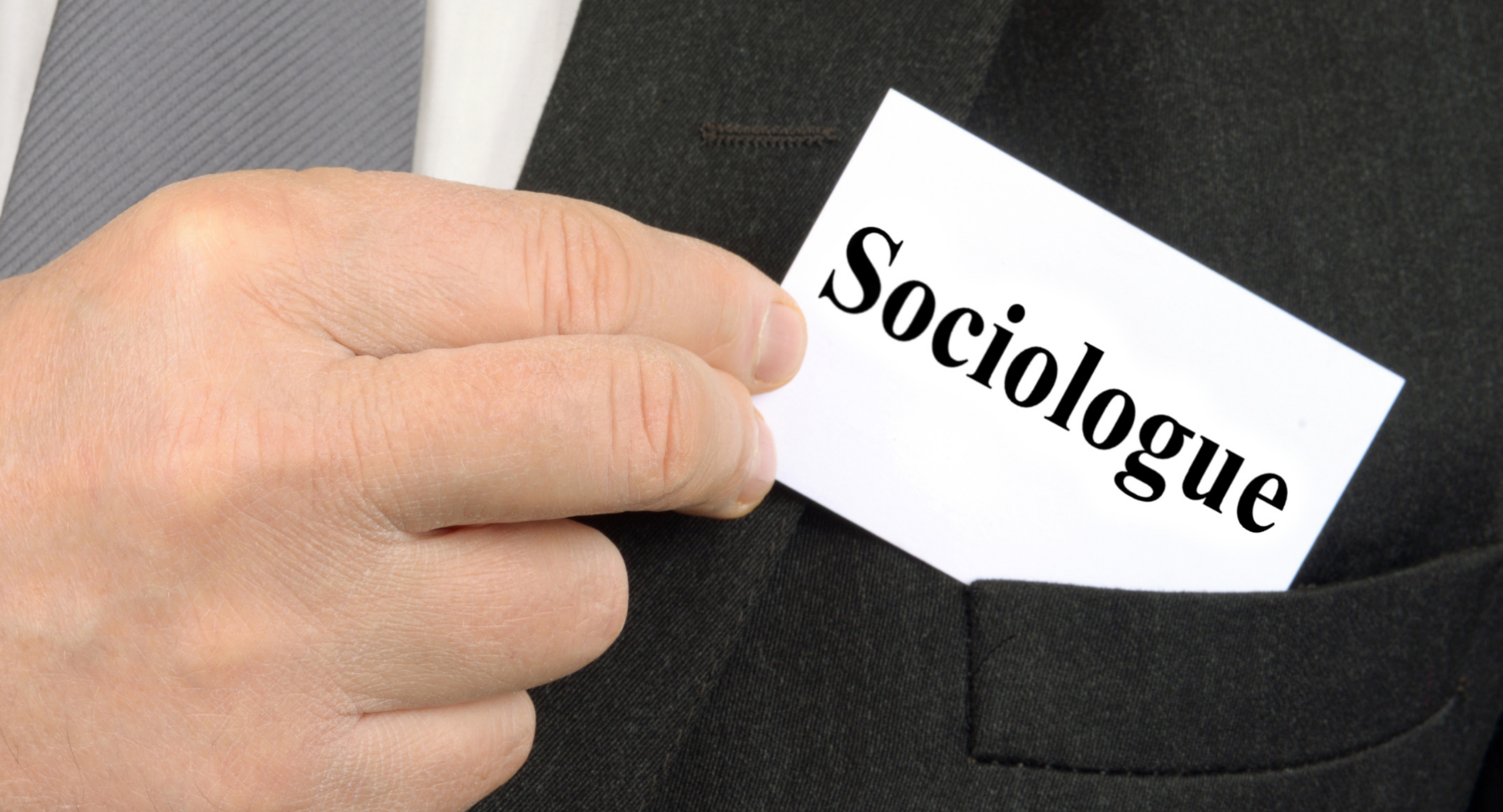 I attached the Syllabus and you will see in the last page a list of people and you have to choose two people and write about the two people in the list.
attached the assignment description and please read it carefully. and make sure the essay should be in MLA

In the list of the famous sociologists of the 20th century, Oliver Cromwell Cox is one name, which cannot be missed. He belonged to America and enjoyed his life being a member of the Chicago school of sociology. He was basically an emigrant, originally having roots in Spain, Tobago, and Trinidad but later finally migrated to the United States of America and studied there. My aim behind choosing this sociologist is that he thought had no legs, to walk with, but still he managed to make his name in the history of sociology, by his amazing works (Barnes, Hier and & Anthony J. Lemelle).

One important thing that must be remembered about Oliver Cox is that he was targeted by one of the most disturbing diseases of life, known as Poliomyelitis. Poliomyelitis, in our lives, is commonly known as Polio. As a result of Polio, Oliver Cox lost both legs for the rest of his life. Despite being not able to walk, he managed to go to the University of Chicago and got himself well educated. He is amongst the literate people of the 20th century, leading him to achieve his Master’s degree in Economics finally in the early years of the 1930s from the University of Chicago, but this did not make him stop from studying and he continued to achieve his Ph. D Degree in Sociology till the end of 1930s (Barnes, Hier and & Anthony J. Lemelle). His part in Sociology can never be ignored as many of his works, helped the changing trends of the field of sociology. A few of his famous contributions to the field of sociology are mentioned below, to let the readers know about how important he is in the past of sociology (Barnes, Hier and & Anthony J. Lemelle).

Cox for his major work known as “Caste, Class and Race: A Study in Social Dynamics”, by the publishing company of the book, received the award titled “George Washington Carver Award” (Barnes, Hier and & Anthony J. Lemelle). He was the one, as mentioned above in his major contributions, who actually made it possible for the economics subject to enter into the main field of Sociology, therefore making a great amalgamation of study for the social scientists. Although he got much appreciation in the world because of his contributions but the best amongst them, according to me is the award titled, “Cox-Johnson-Frazier Award” which is given under the American Sociological Association in the name and honor of Oliver Cox, therefore making him a man of the world of sociology.

Robert E. Park is another name in the history of American sociologists. He belongs to the United States of America, actually justifying with the title of the state, as he worked at many places throughout America. From Pennsylvania to Chicago, Detroit, New York, Michigan, Denver, and Minneapolis, he traveled all over the places and left the United States of America, with many contributions. My aim behind choosing this great man of the 19th and 20th century is that he contributed to various and diverse topics of sociology covering not only migration but also relationships of human beings, therefore providing the readers a quite good collection of knowledge (Robert E. Park).

Born on 14th February in the year 1964, in Pennsylvania, Robert E Park was a great man who left the field of sociology with many outstanding works. He completed his studies in 1887, after getting graduated from the University of Michigan. In his university years, from his professor, Mr. John Dewey, he got the ride towards his career (Park & Herbert). He spent his early growing life in Minnesota, later entering the field of journalism in the late 1880s. It was because of him, that the issues of society like race, migration, and other related topics were covered and amazingly conveyed to society. After getting his graduating degree in 1887, he managed to receive his Master’s degree from Harvard University finally in 1899. This led him to also get admission in a Ph.D. degree, finally getting it in 1903 (Robert E. Park).

He never stopped studying and continued his love for sociology in one form or another. He also taught philosophy at Harvard in the starting years of the 20th century. From Harvard to Tuskegee Institute to teach at the University of Chicago, he finally got retirement as a full professor from the University of Chicago in the year 1933 (Robert E. Park). He also worked as the president of the American Sociological Association and also of Chicago Urban League in his later years (Robert E. Park). In the name and honor of Robert E. Park, American Sociological Association also titled an award titled, “The Community and Urban Sociology Section’s Robert and Helen Lynd Career – Lifetime Achievement Award” (Robert E. Park). A few of his major contributions to the field of Sociology are;

In addition to the above-mentioned works, he worked for race relations, urban ecology, social disorganization, assimilation, and social movements, therefore leaving the field of sociology with a large collection of theories and writings. The purpose behind choosing him for this paper was his long list of amazing works in the field of sociology, ultimately leading to a very good collection of books under him (Robert E. Park).