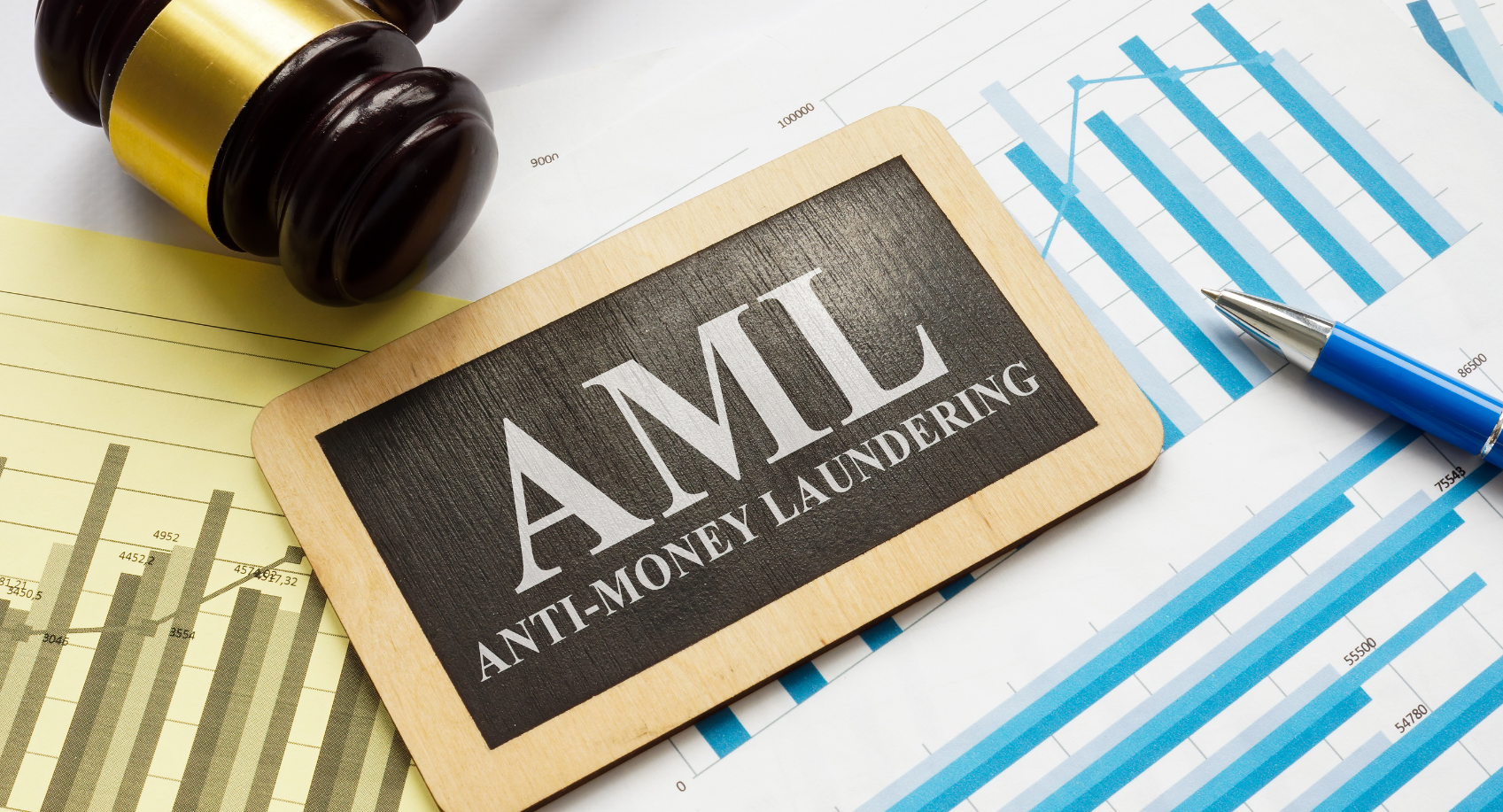 As the world is evolving and growing every day parallel to growing economies crimes are also becoming more serious. In financial markets, peoples launder their money into foreign economies. All the money generated from corruption, smuggling, drug selling, terrorist activities, tax evasions, and other serious crimes transfers to foreign banks by misrepresenting it as the legal course (Cheng, 2012). Money laundering is the act of converting illegally gained money into white money by giving the appearance of having originated from legal sources. The amount of money laundered in the world each year is account billion dollars. Due to the rise in money laundering crime many governments and regulatory authorities are setting strict rules and guidelines to prevent, identify, and report money laundering activities, which is called Anti-Money laundering (Ali, 2013).

Barclays is a British financial and banking service corporate head office in  London. Barclays is a global bank, it has operations in more than 50 countries and catering financial services to more than 49 million customers. Barclays product/service portfolio includes investment banking, wealth management, wholesale and retail services. Barclays had total assets of $2.49 trillion on 31 December 2013 which makes it 7th of any largest banks worldwide (Barclays Bank, 2013).

Barclays is at the vanguard of the fight against money laundering, which uses the international financial system to transact money from its true origin. Barclays has formed legislations that are the cornerstone of Barclays anti-money laundering.

Barclays has designed an anti-money laundering policy to ensure that the company complies with all the regulations and requirements are imposed by UK legislation and industry guidance for the financial sector, including preventing and mitigating the risk of financial crime well as Barclays complies with local obligations of terthey’retheioperateserate. Barclays anti-money laundry policy contains (Barclays Bank, 2013).

For example, Barclays had battled to repair its reputation in the wake of the 2012 Libor rigging scandal, which saw the bank paid hefty fines to US and UK regulators. Moreover, Barclays confirmed in 2009 that it was playing a role in money laundering of its client, Arthur Budovsky, Barclays has been asked to surrender details of a personal current account in his name held in one of the bank’s branches in Spain where he is currently under arrest ( Insurance Fraud Subcommittee, 2004).

Following are the loopholes of Barclay’s anti-money laundering policy (MATONIS, 2013).

Following is the recommendation that can improve the conduct of anti-money laundering in Barclays operations ( Oracle, 2010).

Essay on Effectiveness of Production Management Methods and Techniques

Humility is the medical practice Essay