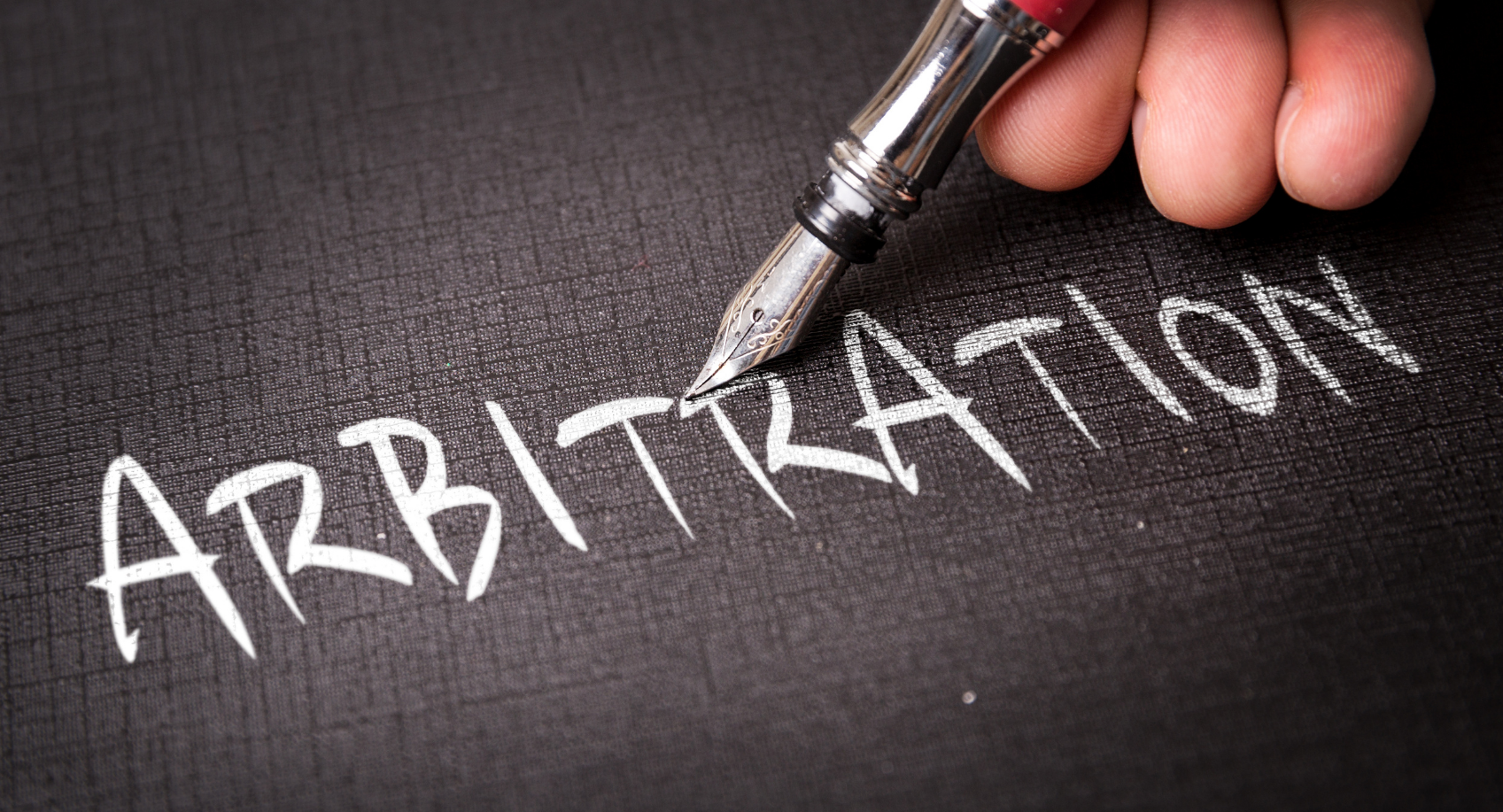 Arbitration agreements are backed by judicial assistance and Mr. Cumin has an enforceable contract with Gladstone which is a legal contract and it has the power of law behind it. It is a legal agreement signed by two parties and both parties are bound to this agreement. This contract is signed by both parties to avoid the risk of medical malpractice of lawsuits. Many states have also have added some provision sin law that facilitates the patient in a way that they can review the contract or agreement in isolation and can make the decision whether to accept the agreement or reject it.

While taking any decision, Court will look at the case in a way whether the patient was given enough time to understand and review the agreement. Like the case of Ms. Cumin in which she has argued that she does not remember that she has signed or read any contract. Many cases of similar nature were dealt with in the same way in which the patient has argued after the treatment that no person has explained the agreement to them before signing. Many states held responsible to the hospitals in a way that the language should of the agreement should be simple enough to be understood by every patient.

Ms. Cumin is bound by the law as she has signed the agreement and as far as the negligence of the clinic is concerned, they have not investigated the medical history and prescribed the contraceptive to the patient. Both of the parties are bound by the agreement but it is also necessary to comply with these agreements with the general contract law principles. Under these laws, any clinic or physician must have policies and procedures in his/her health center to confirm that patient has read the contract and the patient is also agreed with the terms and conditions of it by giving acknowledge receipt (Rolph, Moller, & Rolph, 1997).

Case No 2: The Birthing Center

Ms. Hernandez has lost her infant during delivery at the Hastings Birthing center. After investigation of the whole case, there are some people and issues who justify the action of Hernandez against Dr. Jones.

The liability of this death goes on to many parties who are involved in this case. As far as the physician is concerned, Dr. Jones who had attended the patient was not in an inappropriate condition. It is reported many times by nurses that he had appeared in hospital alcoholic and with many other signs of intoxication. He continued his duties in this condition that was a sign of indifference with the job. He had shown negligence many times during the operations which is evidence that he is accused.

Another party that is involved in this case is the nurse-midwife who remains close to Dr. Jones during the delivery. She should be held responsible also as she had observed that the actions of Dr. Jones are questionable but she has not reported to the management of the center. She had taken a defensive stance and assumed that she will handle the situation.

The major cause of action by Hernandez against Dr. Jones is the negligence of the center’s management and the Hospital also. It was reported many times by the nurses that Dr. Jones had some serious issues and missing important things but no major action was taken by the management of the center. Dr. Jones is the physician of Columbia Hospital and the management of the hospital must take care of every case and patient whether they are being treated right and to any problem that their doctors are having. Other than that center is not equipped with intubation and is not prepared to attach the infant to a ventilator. Moreover, it is required for the center to develop a program of screening that separates the high-risk patients. In this way, the center is held responsible as they have not sent the name Hernandez in that list (Sloan, 1993).

According to the laws of Assistant physician Licensure that comes under the Senate bills of 716 and 754. According to the bill which has become law now, restricts the board that it will not accept an application and it is compulsory for applicants to show full compliance with laws in terms of renewal, supervision, and in other matters of public importance.

According to this act, an assistant physician who is collaborating with practice arrangements will restrict any use of services that are other than primary care services to these physicians. The permission of these primary health care services is only allowed in those areas that are medically underserved like rural or urban areas of the state. Like in the Tesson office, Drs. Jones and Johnson can employ an assistant physician.

To implement their plan, they must comply with the laws regulating practices in Allstate otherwise there is a chance that the board can take action against them. They want to employ a physician assistant who has extensive trauma experienced due to the need for physicians in these cases. Non-compliance can occur in a way that the board can stop the treatment of serious injuries that are expected from these areas by these physician’s assistance as it is clear in law that assistants can only provide primary health care services.

In this case, physicians can argue that this physician assistance will only complement the doctors as doctors currently do not have experience of dealing with trauma victims. He/ she will not get involved in any activity of health care other than primary services. However, there is less chance of success in this case as the board is bound to follow the law and does not accept these kinds of reasons mostly (Johnson, 1996).

The Apology By Plato I Do Not Know, Men Of Athens