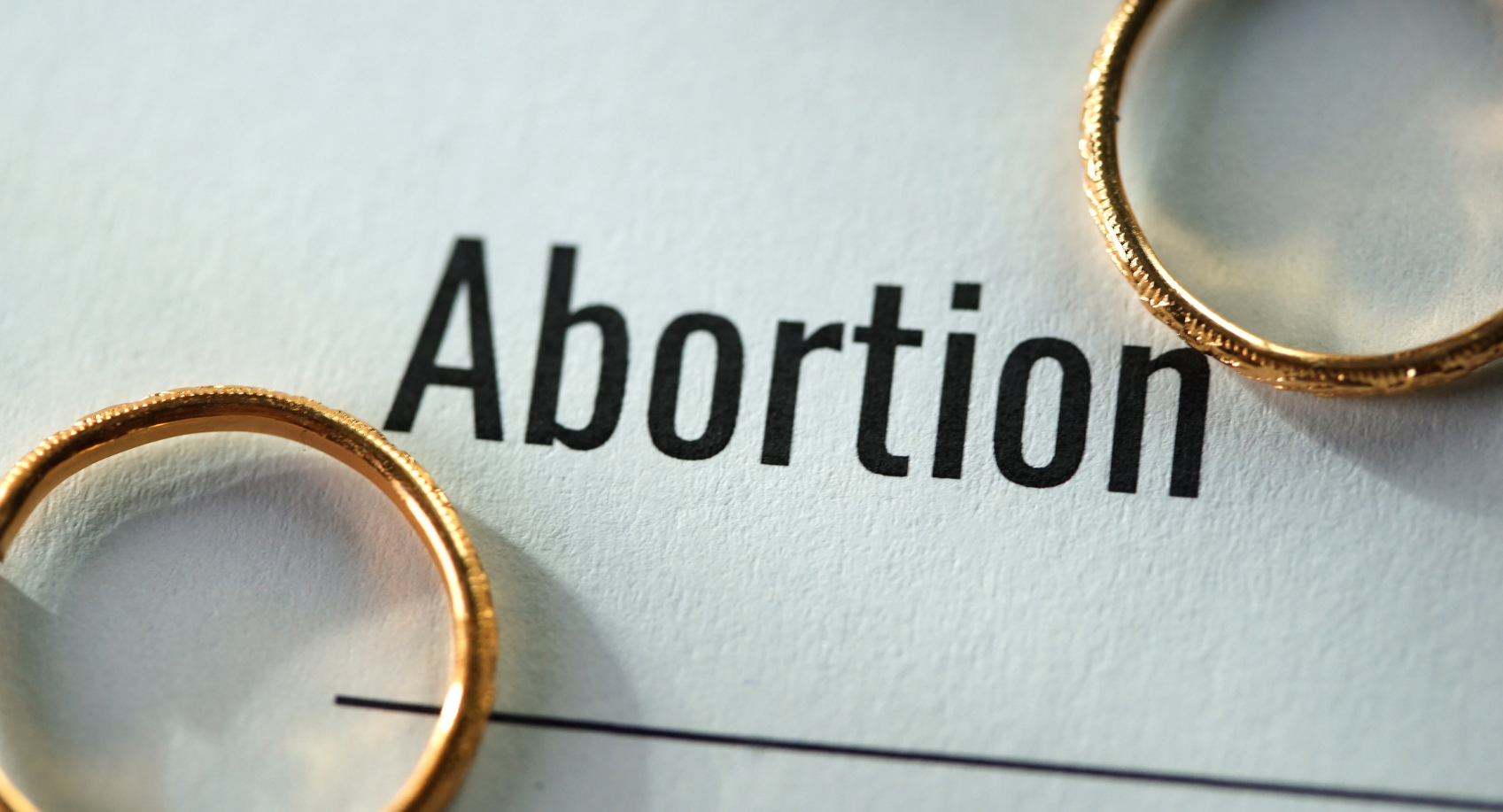 In the past decade, there is a rise in the ratio of abortion all over the world. Just take the estimation of the numbers in 2017, 879,000 abortions occurred in only the United States in the respective year. While in Asia, almost 64% of all pregnancies have been aborted at a global level that is about 36 million in 2017. While on the gradual, ratio of the abortions each year has reached 56 million worldwide. These statistics of abortion are gradually increasing day by day, which is becoming a major issue in the health sciences because it is a matter of life, not just the digital figures.

Even though this act is done by the mothers who are not ready to continue the pregnancy. But it is not just the responsibility of the women because they are not necessarily the individual that holds the complete responsibility for this act. The significance of the topic is making it worthy to be used for the research paper. It should be followed up with the subtopic given below.

It is the termination of the pregnancy by removing the fetus in the ovary because of variable reasons. This kind of termination can be spontaneous or induced. It should be done before the 25 weeks; otherwise, it will be risky for the lives of women as well. It is a controversial subject that whether it should be done or not, but most of the developed countries have legalized abortion. At the same time, many under-developed countries are not supporting or encouraging the termination of the pregnancy. It may seem easy to be done; most of the Abortions take place using a versatile procedure that can be based on safe or unsafe methods. In grim statistics, 70,000 maternal deaths have been recorded worldwide because of the improper procedure for termination of pregnancy.

Is abortion a human right?

Different concepts and perspectives have been seen for abortion. According to different cultures, religions and legal policies, abortions have been acknowledged as the act of simple fetus removal to a murdering act. Under these ethical principles, no matter what you say, it is not enough to justify the death of life no matter what kind of justification you are giving to satisfy yourself. Although the pregnancy ratio is much higher in the United States of America and Britain, the organizations and government are holding pro-life and pro-choice campaigns to educate the parents to handle it accordingly to control the maternal death ratios.

There is another aspect of pregnancy that if you are going to carry each pregnancy, then it will over-top the human population in the world. Therefore, the health care centers are also holding birth control campaigns for couples to avoid the chances for abortions to take place. In addition, it can help the parents to pass through the abortion and childbirth complications that can affect the future chance for the pregnancies and maternal death toll. Due to these efforts, the maternal death trolls have been declined because people are taking much more sensible approaches to not fall under such complications that are good for healthy relationships.

Induced Abortion_ About the third half of the abortions in the world are occurring unintended today. In contrast, the fifth half of abortions occur because of the induced and forceful factors that are causing the removal of the fetus from the mother’s womb. As for the procedure of abortion, gestation age is the main factor that determines the procedure that can be used for the termination of pregnancy. These methods are also limited by the ethical and legal policies of each country, which are always considered by the doctor or patient while checking the availability of the selected procedure services. Mostly the induced abortions are electic or therapeutical.

In therapeutic abortion, the removal of the fetus is forcefully done to save the mother’s life because She may be suffering from any illness or having any pregnancy complications that can threaten the mother’s life. It is done by medical personnel to avoid the loss of the existing life to create a new life. In the case of elective abortion, pregnancy is terminated because of the request done by the women. It is induced by non-medical reasons like as the timing and circumstances are not favorable for the women to carry the pregnancy.

Spontaneous Abortion_ This Abortion is usually referred to as the mischarging or unintentional termination of the pregnancy. Mostly Pregnancies are observed from 20th to the 24th week of the pregnancy. In such cases, usually, the fetus is lost before the doctor becomes aware of the embryo’s presence in the uterus. It can be because of vascular diseases, diabetes, uterus abnormalities, trauma, and chromosomal abnormalities. In these cases, the doctor observes the mother’s age and history of abortions or past pregnancies along with the sperm and egg of the parents. In comparison, accidents and trauma is leading the statistics for spontaneous abortions.

A Common Procedure for  Abortions

There are different procedures for induced abortions that are pills and surgical methods.

Abortion Pills_ For abortion using the substances, the pills are used within the nine-week-old pregnancy. Usually, the combination of the drugs is being taken within 48 hours. It causes the womb to contract and sheds its internal lining, which is really a painful procedure to do. In addition, it can cause post-abortion complications like vomiting, diarrhea, or the inability to keep the pregnancy in the future.

Surgical_ It is the surgical procedure that is performed within the 13-14 weeks of the pregnancy. In this method, the sterile tube is inserted into the uterus through the cervix, which pulls out the materials by suction. While from 14-15 weeks, the surgical dilation is done with the help of forceps to remove the unwanted growing fetus.

Side Effects of Abortion:

Abortion is a social, religious, and medical issue because it directly or indirectly affects the existence of life in one way or another that should not be taken lightly. Moreover, this mechanism is also including the legal and social aspects of the societies to support the mothers to become aware of this conduct before making any decision.

The Goal of Higher Education in the U.S Essay

The Artists that Impress Me Essay