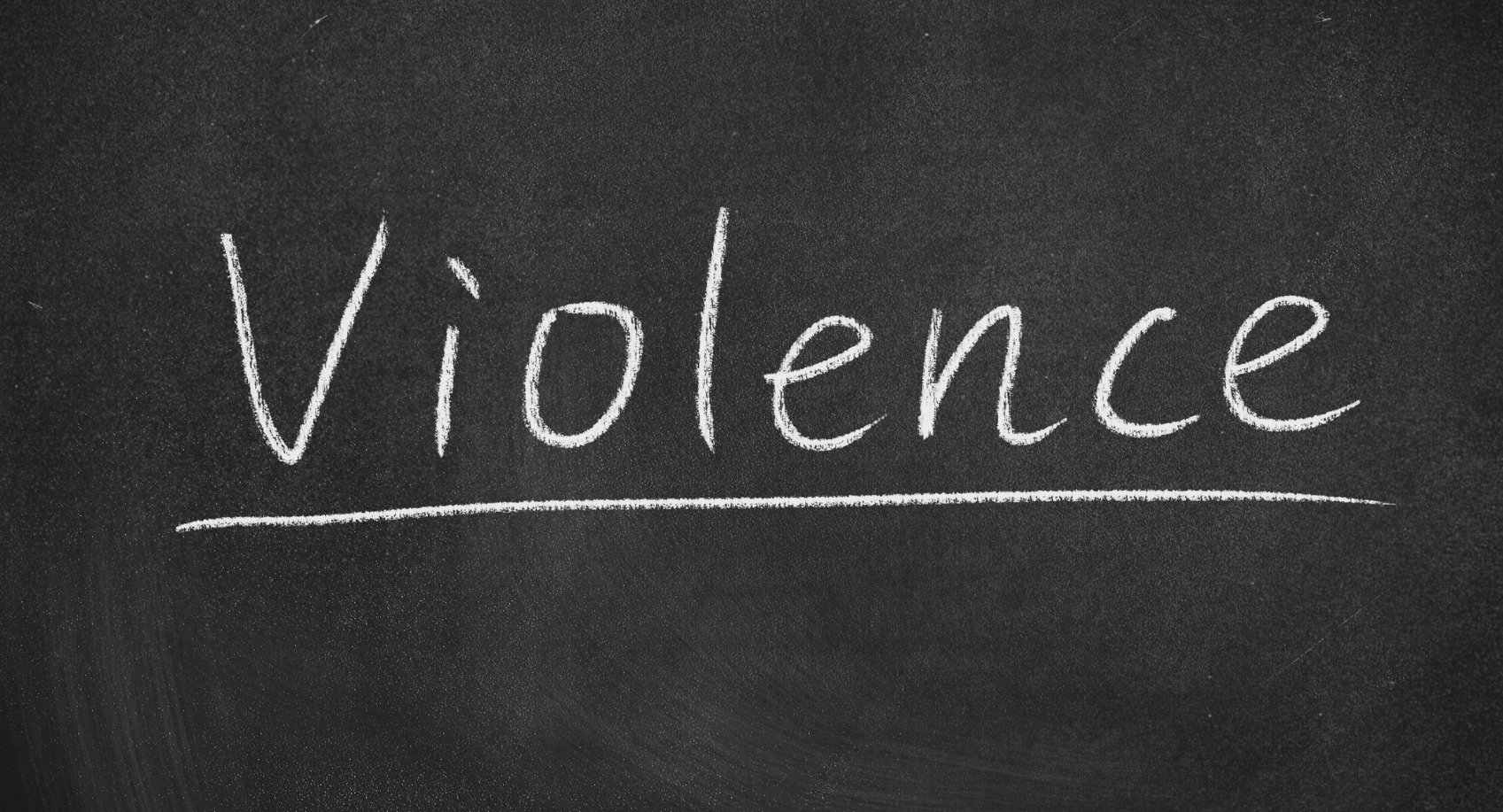 The respective article is published at the end of 2014, under Province Journal. The respective article titled, “Fighting the daily battle against violence on the streets”, is written by Michael Morse, under which s very common and serious issue of the society is highlighted. The main theme of the whole debate is the violence and disturbance going on the streets around us and the behavior of other people towards that attitude. The fact that the place where we live in a public place and shared by numerous people at the same time. Amongst those people, there are also present people of that kind, which feel no shame or no harm to kill another person. In the article, Michael Morse has presented the evil and violent nature of human beings at different levels of life, in a very beautiful manner. The story of a dying sixteen years old young boy, shot on the street, bleeding and fighting his battle of life is something portrayed at the start of the article. It is then made clear that the fight is not at the only local level, but all of us are in a constant struggle against the people, who are willing to disturb the peace of the world. It is also stated that mass killing has become part of the life of people in the world. People killing other people in the name of honor, enmity, money, because of drugs, and to achieve power is something which is witnessed by us, around us, every other second. The incident of street crime at one hand is portrayed in the article, and on the other hand violence at the international level like the bombing in Syria, Iraq and also the Peshawar attack in Pakistan is also presented in the article to tell the people, what is believed and practiced by people at different levels of the world. The article is an amazing piece of writing, shedding light on the fact that human activities are getting violent day by day. the preferences of people are mentioned in the article in a well-structured and precise manner, telling people that the value of money, pride, interests, or power is much more than the value of the life of any human being. The article in my eyes is regulated and presented in a very clean manner, covering the bitter aspects of society and making the people aware of what is actually happening around us. There are portrayed soldiers at every level, who are fighting either to save the whole state on the upper level or fighting to save their life, family neighborhood, happiness, or dignity at the local level. I think Michael Morse through this short piece of writing, covered a very huge topic, which is indirectly telling the people the solution to the problem by asking them to stay united and firm on this fight against the violence at one hand and the other hand is letting the masses vigilant about what actually is making their beautiful and peaceful lives disturbed. Through the respective article by Michael Morse, a constant war by common and ordinary people against violence and evil is portrayed spectacularly, underlining the aspect of battle of people against ferocity and inhumanity. This article is concluded by Morse by stating that this fight, war or we can say battle, whatever it is, is wanted by Morse to be won by him for the sake of the peace of the world and protection of humanity.