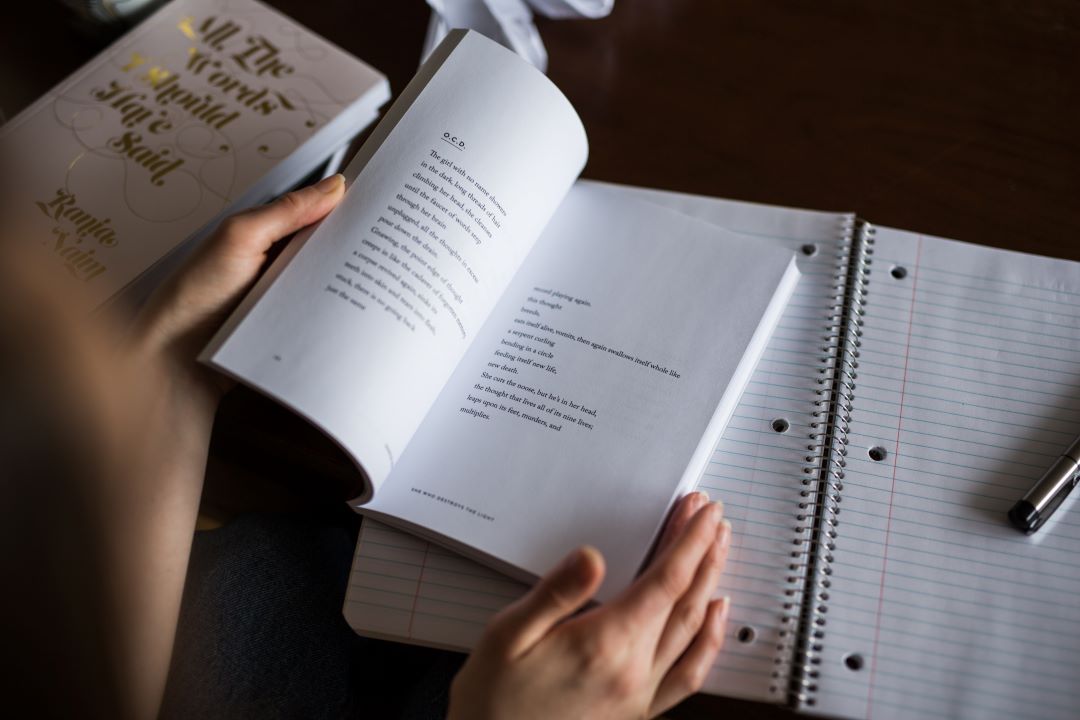 The idea of identity is explained by many intellectuals and scholars in many articles and books as well. In this regard, the book named “Frankenstein” written by Marry Shelley is one of the famous books that significantly deals with the ill-nature of a doctor. In reality, the author of the book has talked about the changing conditions of human life over which people tend to transform their perceptions and beliefs about the world, as a result of the influence of changing conditions of life. Therefore, this paper will analyze the text of Frankenstein in a literary and story-based sense, while offering a response towards the overall point of view of the text, a major part of this paper.

First of all, the text shows the use of metaphor linked with the character of Frankenstein according to Marry Shelley. For instance, the extreme interest of Victor in science shows the fact that Victor is a person who is capable to perform different scientific experiments. However, in reality, he used his scientific knowledge as a way to show the ill nature of his personality. Secondly, the use of the metaphor is also evident in the text such as the use of the idea of monster is used as a metaphor to show the overall nature of the life of victor. Finally, the literary tool of metaphor is also used within the text, linked with the constant changes that occurred within the weather conditions, behind the narration of the story. (Damron pp,2-4)

At the stormy night, he completes his own made creation. He horrified by that when he brought to life. He gets scared and has nightmares about Elizabeth. That night he spends in his courtyard. And the very next day he rushed to Ingolstadt and avoided to return to that haunted apartment. He comes across Henry Clerval which is his friend, and both return back to that apartment but Victor don’t find any sign of monster in his apartment. Henry was his friend but he gives the letter to Victors by Elizabeth. Letters expressed Elizabeth concern to Victor’s illness and asked him to write a letter to the family. She tells that Justin Moritz is a girl who lives with Frankenstein family and she returned to the house on her mother’s death. Victor tells this to Henry. His decides to go back to Geneva. He along with Henry take a tour and enjoy the beauties of nature. (Celina pp59-61)

The narration shows different claims about the notion of change that occur in life of each individual either human or some scientific-being, but still the change leads towards an identity. For instance, the author claimed that “Nothing is painful to the human mind as a great and sudden change (Shelley chapter-23, pp, 3) .” From this claim, it becomes clearer that whenever a sudden change occurs within a society at a collective level or in the life of a person at individual the only thing that significantly undergoes a change is identity.

After they return to the university Victor’s father tells him on the letter that his youngest brother had murdered. He gets shocked and departs for Geneva. He reached there where his brother’s body found. He finds the monster lurking there. He considered himself responsible that his creation killed his brother William. The letters presence foregrounds issues to the narrator who is reliable. Women play a passive role in the narrative. Elizabeth likes Justin’s innocence and only Victor has the spirit to do that.

The power lies a relationship between Elizabeth and Victor. Victor is cheered and moved in the science beauty. Nature makes him joyful. The author Shelley shows Victor with a romantic mood. It shows that Victor’s affinity to nature is significance due to the monster. The monster knows his position. Victor starts realizing that he has not created any scientific product but an actual human being who have needs.

The monster responds to him with sensitivity and eloquence and provides Victor’s emotional, educated and exquisitely human. Readers imagined that monsters appearance. Victors are just observing the kindness of the monster and realize that he is so alone — the lack of interaction compounds to the monster’s woeful social identity.

Nature’s sublimity theme have a connection between the natural surroundings, human moods and resurfaces of the monster’s reaction. He thinks about the monster. And he starts forgetting his unnaturalness and ugliness. The story transmits from cottagers to monsters and from monsters to the Victor and from Victor to the Walton and then his sister.  The ideas of otherness which many characters of the novel feel. A monster has kindness which exists in it and senses the quality to be powerful and different from others. (NICHOLSON paragraph 2 & 3)

The monster wants to reveal him to cottages with a hope that they like hideous exterior. Then he decides and approach blind De Lacey and hope to win over as Agatha, Safie and Felix are away. The opportunity presents as the three depart for the long walk. And monster enters the cottage to speak old man. Meanwhile, three returns back and Felix drives that the monster horrified by their appearance (Britton pp, 3).

The overall the story of the book, Frankenstein, it would not be wrong to say that it shows the worst condition of a doctor who is a scientist as well over the treatment of dead bodies, so that they can be turned into monsters that could kill people. Such treatment of dead bodies is one of the immoral ways to harm the notion of humanity. However, it would also not be wrong to say that through the story of Frankenstein, one could possibly generalize the nature of the writer who has used the imaginary and literary ability of mind to put direction and realization of characters and the way the world is treating with human beings even dead ones.

Britton, Ronald. “Marry Shelley Frankenstein: what made the Monster monstrous?” the journal of analytical psychology (2015). https://onlinelibrary.wiley.com/doi/pdf/10.1111/1468-5922.12126#accessDenialLayout

NICHOLSON, HELENA. “The modern Prometheus: the relevance of Frankenstein 200 years on.” the international journals (2018). https://blog.oup.com/2018/04/modern-prometheus-relevance-frankenstein-200-years/

Summary Of The Book Wonder

May The Odds Be Ever In Your Favor Summary

The Woman in the Window by A. J. Finn Book summary