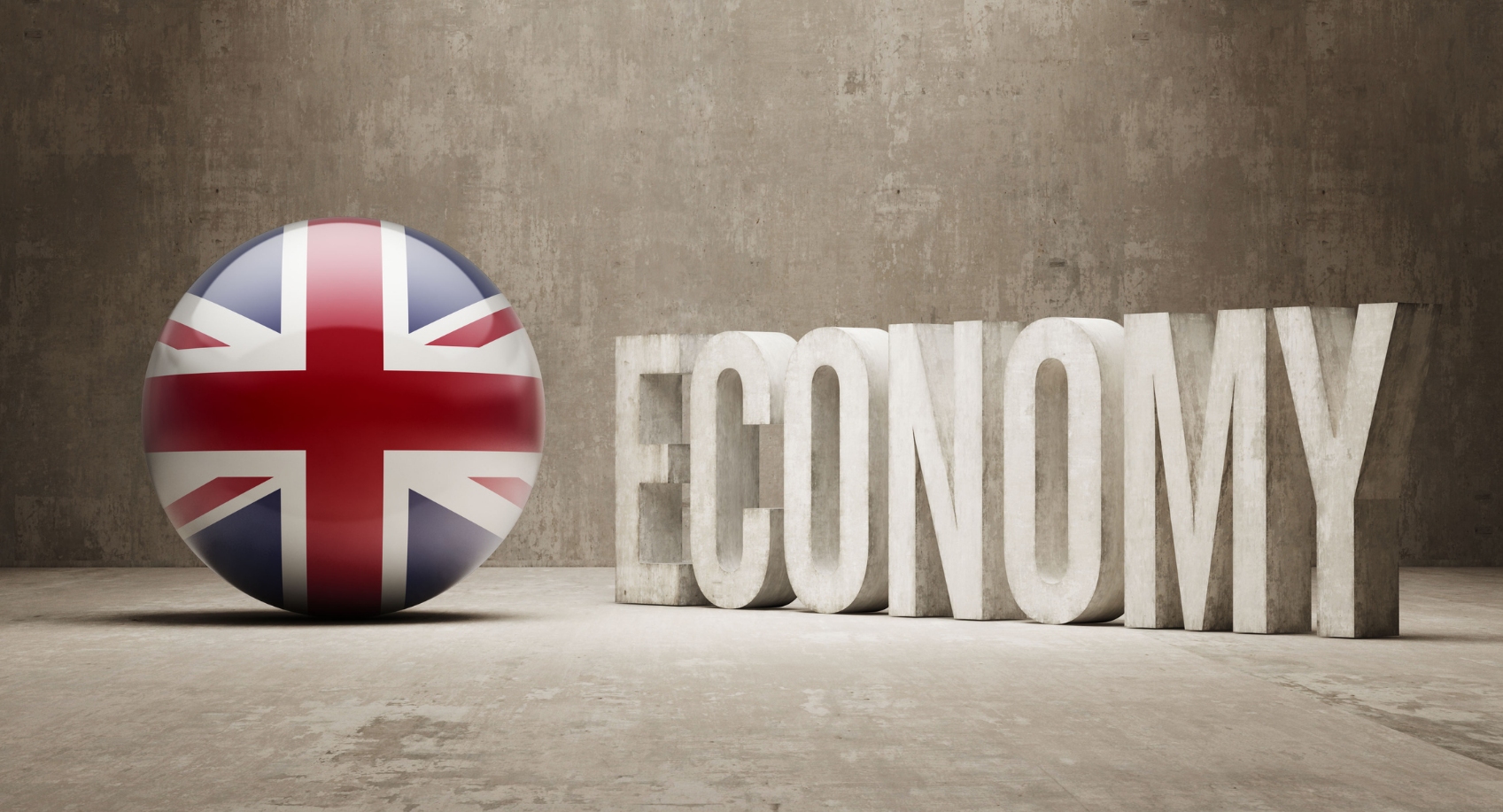 The GDP is basically the total output of the country which includes the public sector revenue and privates sector also includes the foreign income and the income of individual businesses. The current statistics show that the GDP (Gross Domestic Product) of the United Kingdom was worth $2522.26 billion in the last year that is 2013.

The major decision which was made by the UK economists regarding the current economic changes is the retaining strategies which would help when the recessions outside the UK but influencing the internal economy of the entire UK. The major of these strategies will be controlling the exchange rate, the interest rate of the State and internal banking rates, overall imports, and foreign financing of the UK. Through, these controlling strategies, the economists said, they can control the inflation, unemployment, and GDP growth reduction rates.

Over the past few decades, the government of the UK was entirely based on Socialism but currently, they want to apply the rules of capitalism to some of the UK’s industries. On the other hand, UK gathered a large number of resources of coal, oil, and natural gases which becomes the net imports of the UK and 10% of the UK economy based on such resources. (Croucher, 2014)

The main role in the unexpected growth of the UK economy is the private sector consumption and housing investments, short-term and long terms investments, business, and manufacturing investments. These reveal that the economy and GDP of the UK grow from 0.6 percent to 1.4 percent. The economists are said that in the earlier days of 2014 the GDP was at a higher level and it may be raised or fluctuate from 1.8 percent to 2.4 during the whole year. The overall growth for the whole year of GDP was 3.2 percent. (OECD, 2014). The following figures are showing you the GDP analysis of the last few years;

The governmental spending was $111.2 billion which is more than the previously expected budget. The overall growth will accommodate the supporting household consumptions, labor markets, entire investments both the public sector and the private sector. It also has the target to fall the inflation by 2 percent, with reducing the unemployment rate by 7%. (OECD, 2014)

The overall growth also affects the interest rate which will be raised in 2015 as the pressure of inflation and the economic slack will becoming narrow down. For sustainability purposes and the strength of public financing, fiscal consolidations shall be 1% of GDP in the last quarter of the current year and 2015. (OECD, 2014)

In the growth of GDP of the UK, many other industries are having the main and important part which includes banking sector, business services, manufacturing, and insurance. Now, the economic growth of the UK changed rapidly and measures in a new way. Such positive change in the GDP in the second quarter of 2013 was amazing, the entire economist team of the UK. (Chris Giles, 2104)

After the 1990s and onward recessions in the UK economy, the growth rate of the GDP is blown then the expected rate which was very low too. But after crossing 2000 the economy has taken back of the boom of economic growth and become the 6th largest economy in the world. The basic reason for this achievement of the UK economy that they considered those factors which directly affect the economy of the UK.

The GDP of the UK is based on the different factors which are considered when the GDP of the country is calculated at the end of each year or quarterly basis. These factors are including the supply and demand-side factors, social and economic indicators which are used by the controlling authorities to handle and control the ups and downs of the UK economy. The major factors include the interest rates which were fluctuating within the internal banking sectors of the UK and also the foreign interest rates with the effects of internal financing and external financing.

In 2006 the United Kingdom was the third-largest economy in the world. The UK is considered a financial center and also leading and maintaining the trading power. They gave maximum consideration to the infrastructure of the UK and also used the maximum human capital to gather natural resources and the most important factor which has the main role in the growth of the economy is the advancement in information technology which ultimately affect the GDP of the economy. The following graph shows the latest two years GDP every quarter;

This is showing the percentage growth of the GDP in the United Kingdom. In this graph, the GDP growth is rapidly changed just because of controlling the resisting factors which are directly attributed to the economical growth of the UK. These factors including inflation rates, interest growth rate, the divisional rates aggregate with the financial and foreign assistance to the banking and financial institutions of the country, and the most important considering factor i.e. political instability.

London Stock Exchange is the fourth largest stock exchange in the world. The exchange was founded in 1801 and now it has completed 213 years. The total number of listings is more than 3000 according to the previous year’s results. The exchange is involving in the business of trading the shares and stocks of the listed companies between the investors and stakeholders of the economy.

In the LSE the most of the company’s stocks are trading according to their relative industries. It facilitates providing a platform in which every company wants to trade off its securities to the general public. It provides to its stakeholders or investors complete information about the companies’ financial position for making an investment decision. It provides the complete financial and non-financial statistics of the national and international companies operating in the UK.

On the other hand, the total market capitalization based on business conducted within the exchange is approximately $3.9 trillion, the actual figures can vary as the GDP growth of the economy because in the last two or three decades the United Kingdom’s economic growth is going toward its boom period.

The London Stock exchange conducts its operation not only in the jurisdiction of the UK but also have operations outside the UK jurisdiction. This is a very significant part of the exchange in terms of capturing the global business according to the UK economic decisions and the economic growth of the United Kingdom. It is also helpful for the sustainability of the economic decision regarding the actual growth of the corporate sector of the UK.

There are many types of securities are listed in the London Stock Exchange one of them the most commonly trading securities are the ordinary shares of the company. These securities can be trading in the main market or can be admitted in the AIM. After that the retail bonds which are launched in 2010 and electronically, LSE provides different types of derivatives to capture the international marketplace, Exchange Traded Funds and Exchange Traded Commodities, Bonds and Global Depository Receipts are the major products of the London Stock Exchange.

Allen, K. (2014). The UK on track to be the fastest-growing G7 economy despite the slowdown. The Guardian.

Research Essay: How has the 2020 corona virus outbreak affected marketing businesses in the UK